I reproduced here with humble gratitude the generous recounting by Dr Wong Khoon Meng of my field contribution of collecting Singapore's newest species! Thank you so much, Dr. Wong. 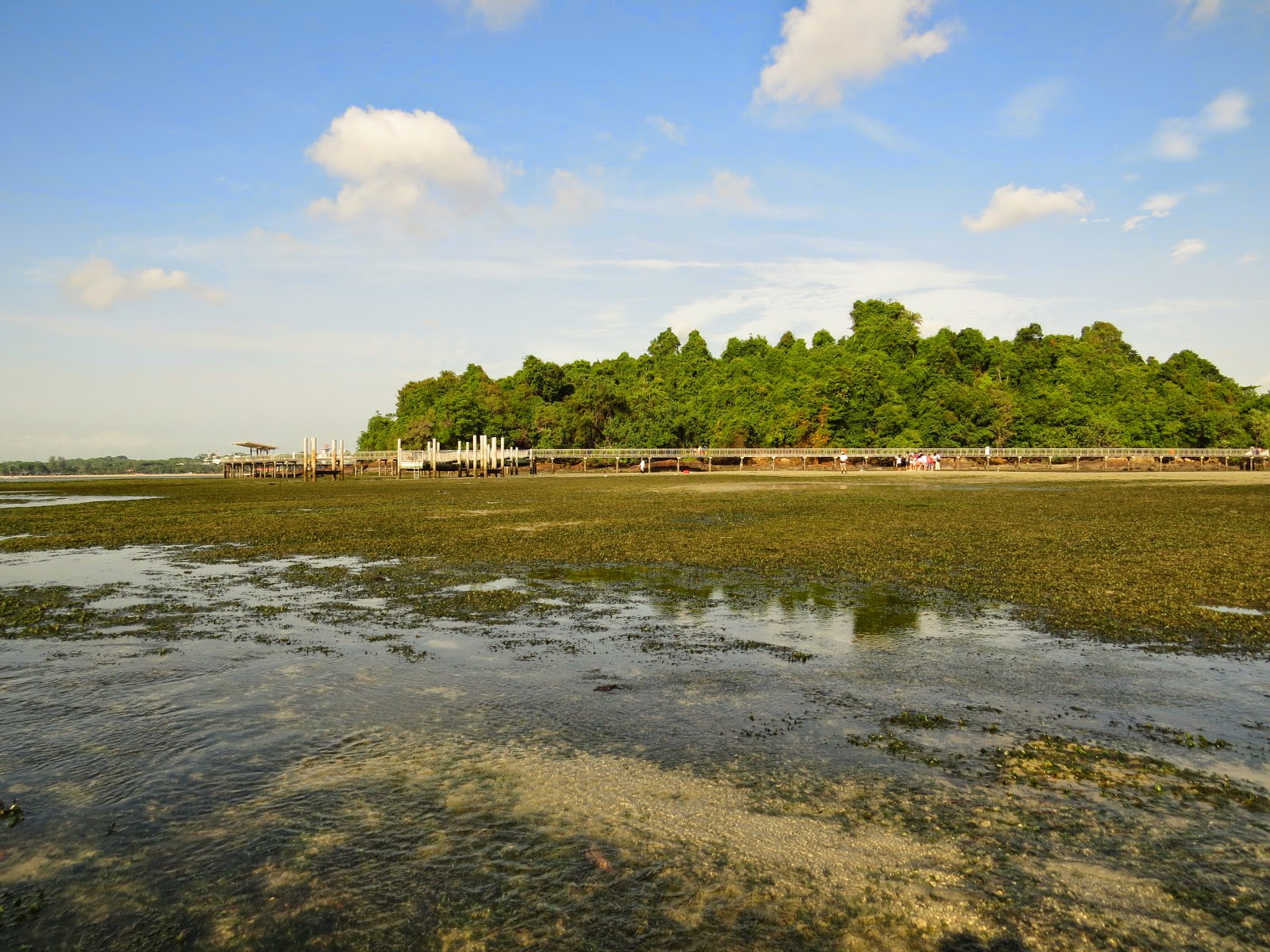 Pulau Ubin is well-loved by Singaporeans as a favourite get-away island to relax and have fun. For those keen on learning its native flora, its eastern end called Chek Jawa is literally a ‘wonderland of delight’. Joseph Lai, in particular, has taken to its coastal forest like his own home. Every visit to him is like a shake of the kaleidoscope; new insight learned in a new light.

As early as 1997, Joseph collected a plant specimen of a species that was subsequently diagnosed as a new species of Utania (Gentianaceae) by Dr Wong Khoon Meng of the Singapore Botanic Gardens and a former doctoral student working on the phylogenetics of Fagraea, a complex grouping that then included several species that are now better recognised as Utania. This new species called Utania nervosa has now been published in the journal Plant Ecology and Evolution, in effect becoming Singapore's newest species!

However, before this research unravelled the novelty of the Ubin plant, it had been called "Fagraea racemosa", having been confused with a much commoner tree species that is native from Indo-China (Cambodia, South Vietnam) to Thailand, Sumatra and the Malay Peninsula. From its wide general distribution, it ought to also occur in Singapore but there were simply no scientific collections known! So that common species, now called Utania racemosa, seemed to be found in many places around but not in Singapore itself, whereas the much rarer Utania nervosa of Pulau Ubin is known only from a restricted area including south Johor and the Singapore islands of Tekong and Tekong Kechil.

Now Joseph has gone on to investigate this further, scouring the woods on Ubin island, and has brought in—for the very first time—scientific specimens of the real Utania racemosa, which he found to be uncommon but occurred side by side with another Utania nervosa tree in Chek Jawa! So Ubin (and Singapore) now has its rightful Utania racemosa as well as a new one! So uncanny...

See photos of the Utanias showing some distinct differences between the two species below!

I am really enjoying reading your well written articles. It looks like you spend a lot of effort and time on your blog.